Restaurants near the Tower of London 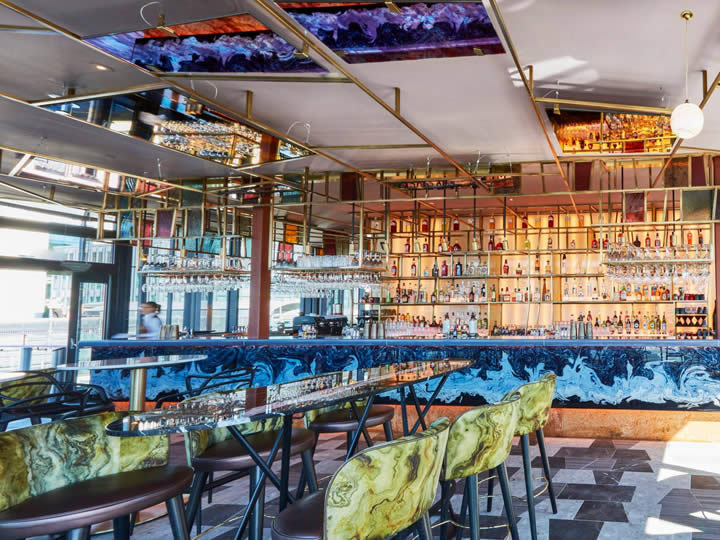 There is so much to admire about the Savage Garden restaurant and bar in the City. Great views of the London skyline from the 12th floor of the DoubleTree by Hilton Tower of London is just one. 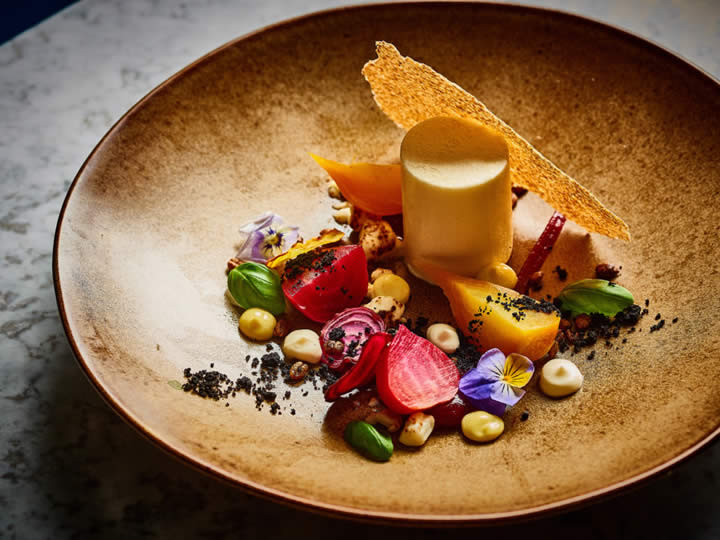 Dress to impress and head to the Lampery restaurant and bar in central London. Great cocktails, superb cuisine and an atmosphere worth every penny. 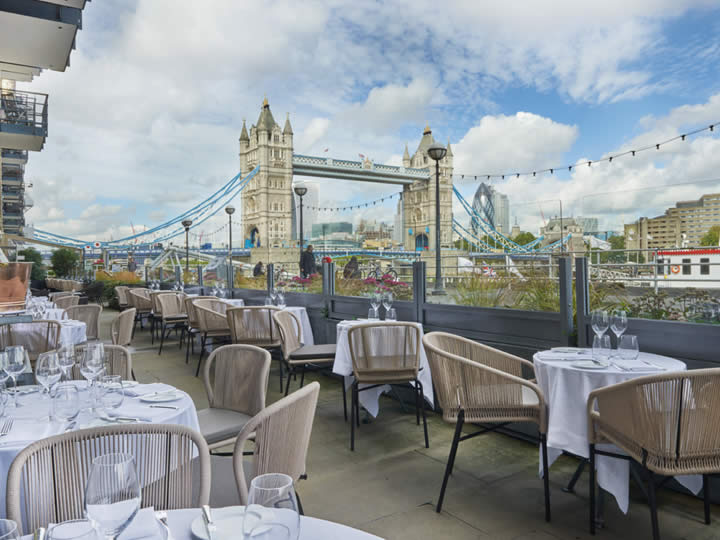 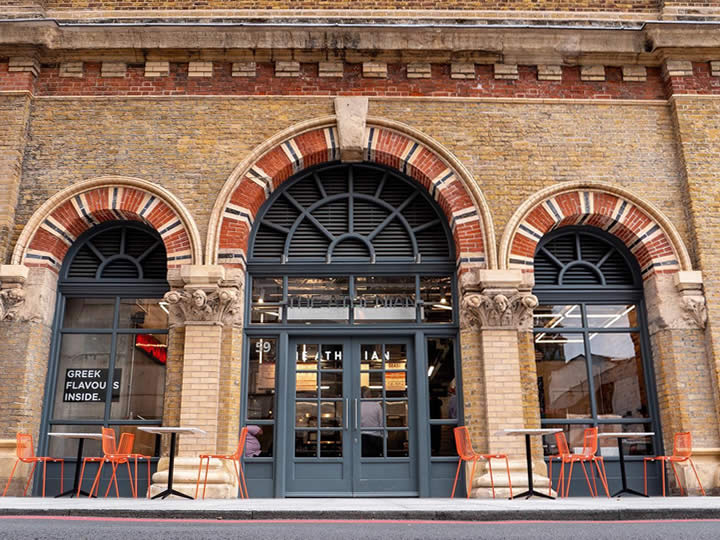 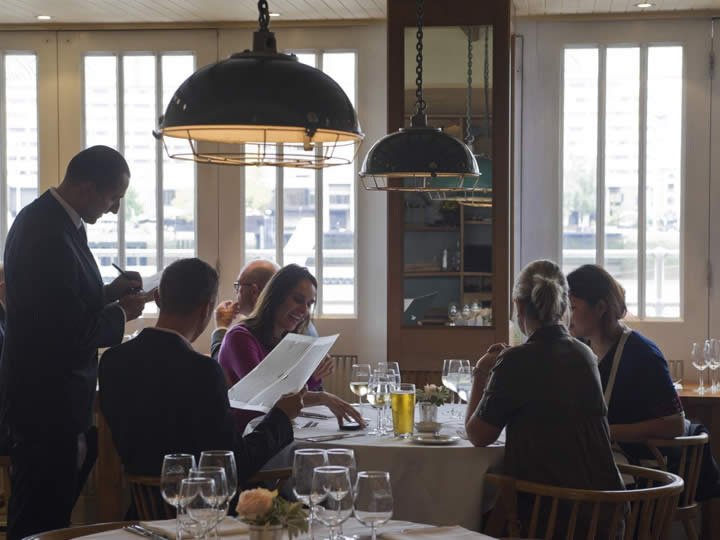 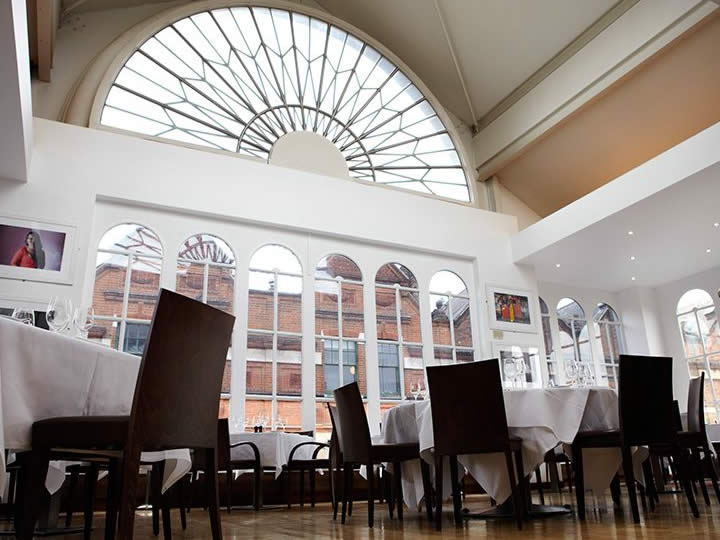 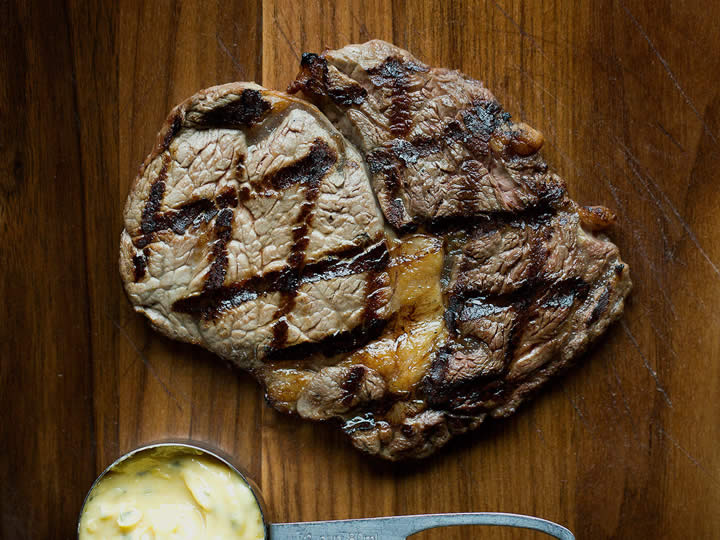 Found just a minute’s walk from London Bridge station, Vivat Bacchus has long been the restaurant of choice for fans of fine South African food. 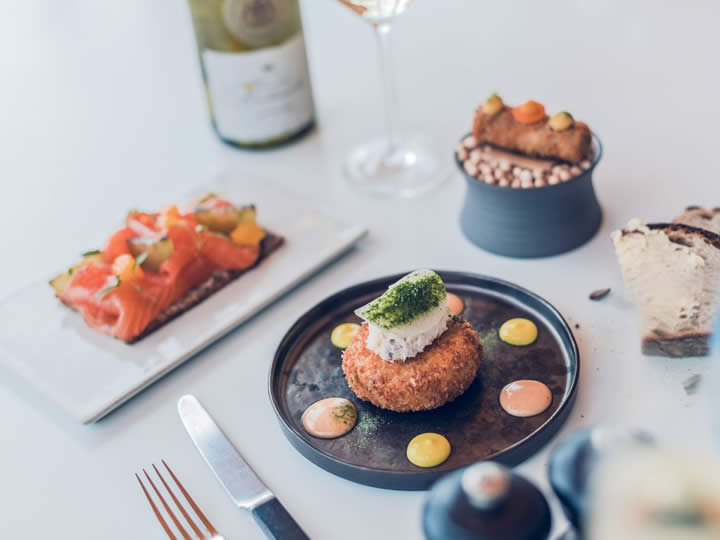 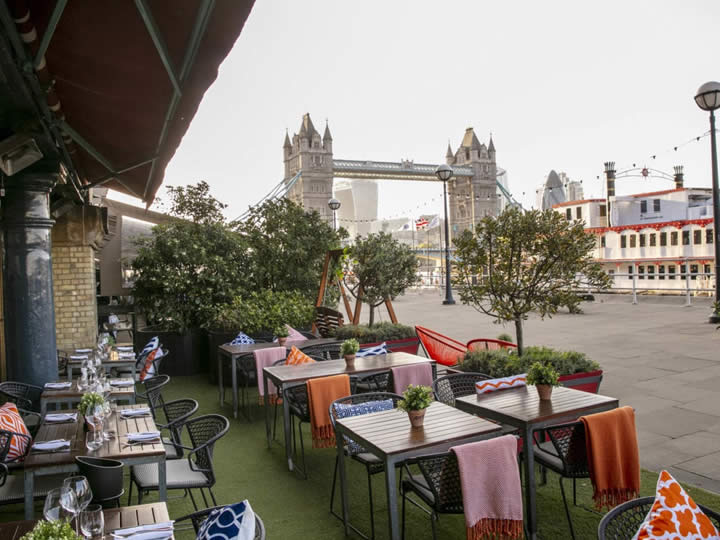 Cantina del Ponte Restaurant London offers gutsy Italian dishes in a restaurant right by the quayside of the London Thames. 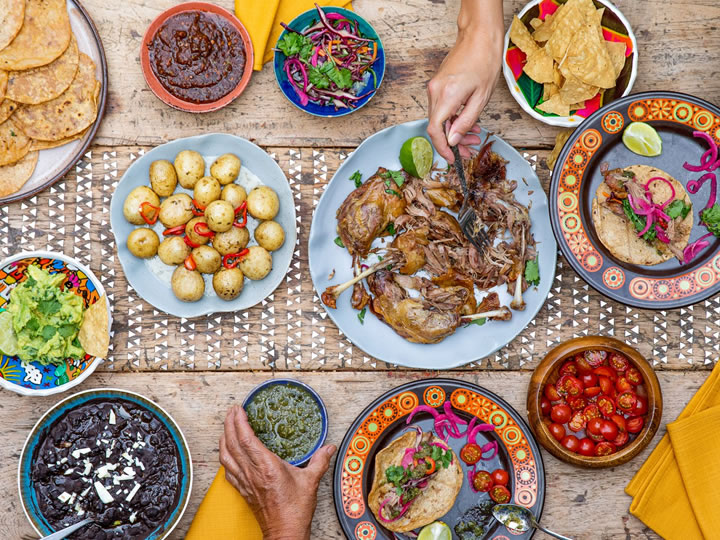 A fine example of Mexican street food run by Edson and Natalie, showcasing a wide variety of exceptional Mexican cuisine. 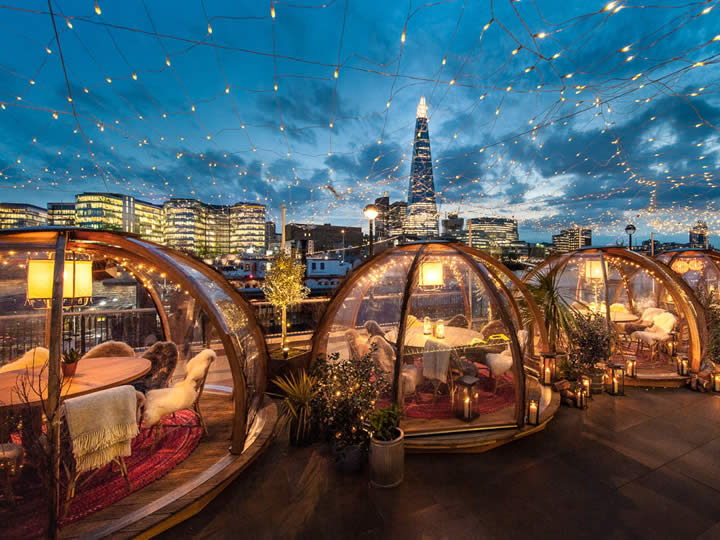 If you're lucky enough to book one of the Winter Igloos at Coppa Club, you'll be treated to a fabulous view of the river and the London skyline. 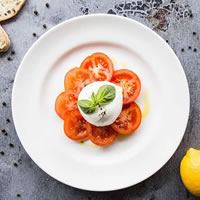 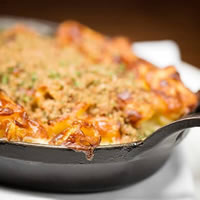